In 1999 Dr. Nadia moved to UAE and worked as a Consultant in Obstetrics and Gynecology at the Western Region Hospital in Abu Dhabi. Prior to joining Fakih IVF Dr. Nadia also worked with NMC Royal Medical Center.

Dr. Jasim specializes in antenatal care and follow-up of pregnancy and associated complications, managing and diagnosing gynecology and obstetrics cases. She also has a special interest in managing primary and secondary infertility cases. Expert in 3D and 4D Ultrasound.

Arab Board of Medical Specialization – 1997 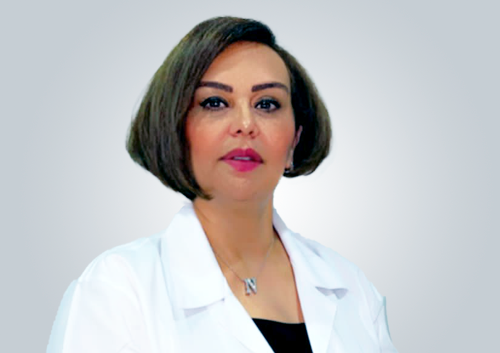