Dr. Dalia received her Medical Degree in Medicine in 1994 from Al Mustanisirya University Baghdad, Iraq. She achieved her Doctorate Degree of Medicine in Obstetrics and Gynecology from Fellow Iraqi Board of Medical Specialization Iraq in 2006. Simultaneously she acquired her Fellow’s Degree (followed by a one-year fellowship in ART and endoscopy). In 2009 Dr. Dalia took her Doctorate Degree specifically on Obstetrics and Gynecology from the Arab Board of Health Specialization in Obstetrics and Gynecology in Damascus, Syria. Dr. Dalia claimed her Subspeciality fellowship in Assisted reproductive technique and laparoscopy. IIUM Fertility Centre from International Islamic University Malaysia Fertility Center. 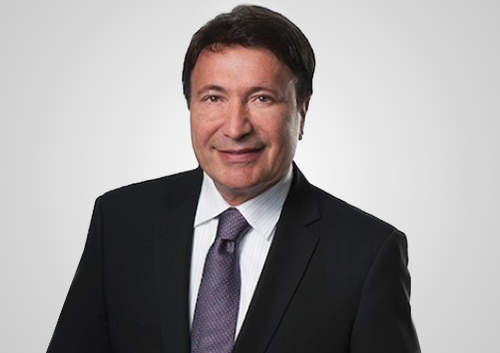 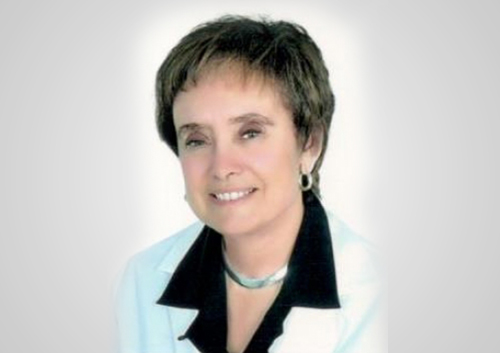 Dr. Ellen Snowden is an Obstetrician-Gynecologist, Reproductive Endocrinology and Infertility. She received her medical degree from Boston University School of Medicine and h... 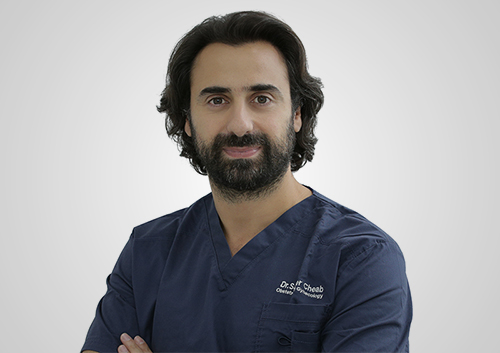 Dr. Samer Cheaib is a Maternal-Fetal Medicine Consultant. Before joining Fakih IVF in August 2014, Dr. Samer worked at Healthcare City as a Fetal Medicine Specialist. Prior to t... 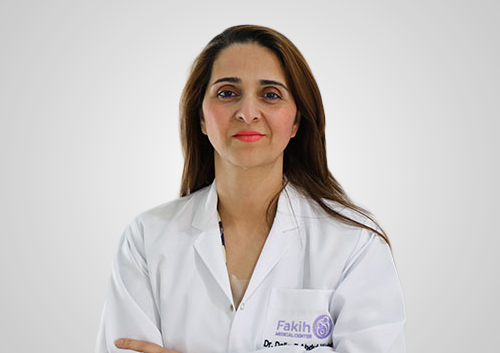