Dr. Emma is a Specialist in Obstetrics and Gynecology, she started her career back in 2009 as an attending physician in Gynecology and Obstetrics at the General Hospital of Ciudad Real in Spain. For the next 5 years, Dr. Emma continued as an attending physician in OB/GYN in various renowned hospitals and clinics in Spain such as University Hospital Clínico Universitario de San Juan, Vistahermosa Clinic, Hospital de Almansa, and Hospital General de Elda. In 2015 Dr. Emma moved to Dubai worked as a Consultant in Gynecology and Obstetrics at Sulaiman Al Habib Hospital. In 2020 Dr. Emma pursued her interest in Reproductive Medicine and worked as a Fertility Specialist in the Reproduction Unit in Clínica Vistahermosa, Alicante, Spain. 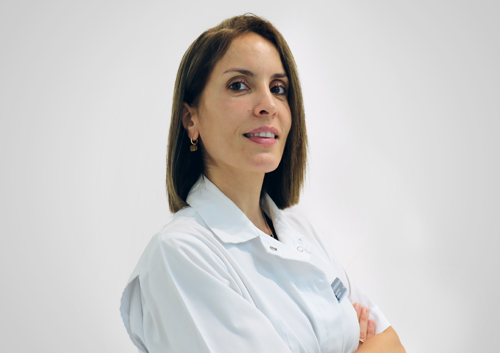