Dr. Safaa Elgaddal joined Fakih IVF as a Specialist in Reproductive Medicine and Infertility, with over 30 years of experience in the field. She began her career in Khartoum Teaching Hospital-Sudan, an institution that performs over 6000 deliveries a year.

She lived in England for 22 years, working as a Fertility Specialist and Specialist in Obstetrics & Gynecology in many reputable fertility clinics. This enabled her to gain a broad foundation in general gynecology and reproductive gynecology.

In 2016, Dr. Safaa moved to the UAE. Prior to joining Fakih IVF, Dr. Safaa was a Senior Fertility Specialist at Corniche Fertility Center. 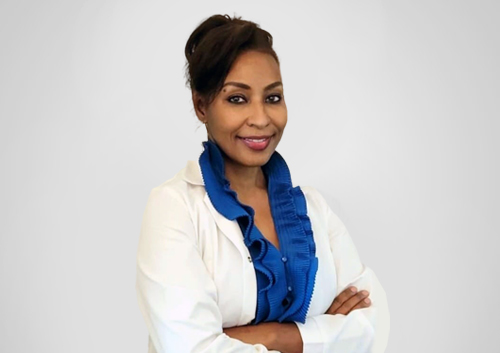