Dr. Walid Adnan is a Specialist in Reproductive Medicine and Infertility with over 20 years of experience. Dr. Walid started his career in private practice as an assistant medical director of FIRST-IVF in Beirut, one of the leading IVF centers in Lebanon.

During the next four years, Dr. Walid worked hard to improve his skills, performing more than 600 retrievals and transfers per year, including the then-popular ZIFT and GIFT procedures, hysteroscopies, and diagnostic and operative laparoscopies. Simultaneously, he was involved in the publication of five studies in international and regional journals.

By the end of 2003, he decided to start his own IVF unit. Eve Medical Center in Lebanon emerged in March 2004 and soon became one of the top units in Lebanon in terms of the number of annual IVF cases and success rate.

Recently, Dr. Walid was elected as president of the Lebanese fertility society (LFS) for the next term 2022-2024. 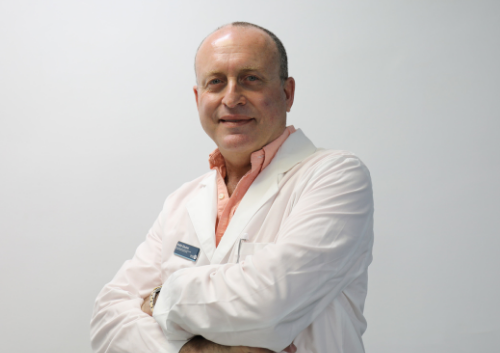