Know when to consider IVF?

Conceiving a baby can be tougher for some couples therefore it is very important to know when is the right time to consider IVF (In-Vitro Fertilization). In Vitro Fertilization (IVF) is the process of collecting eggs from the wife and sperm from the husband and fertilizing them in the Embryology Laboratory. In order to increase the chances of fertilization, a single sperm is injected into each of the retrieved eggs using a precision needle in a process called Intra-Cytoplasmic Sperm Injection (ICSI). 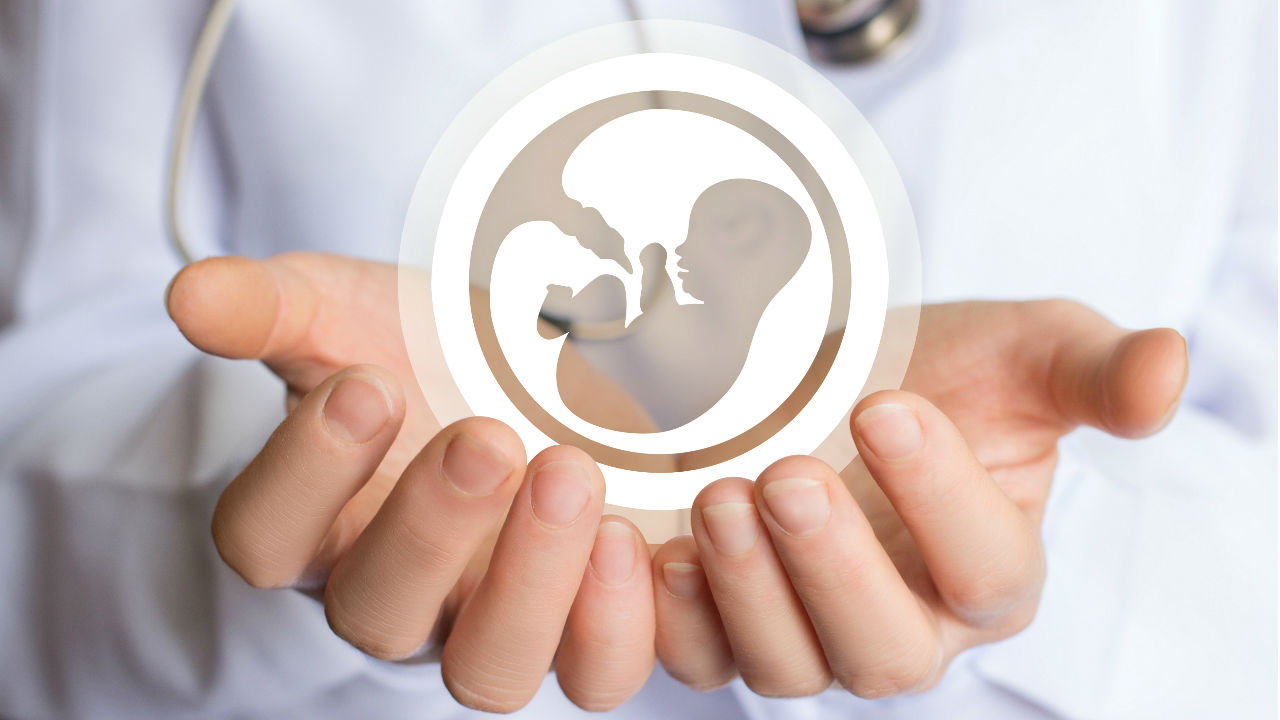 Damaged sperm or low sperm count:  Below -average sperm concentration, poor sperm mobility, or abnormalities in sperm size and shape can make it difficult for sperm to fertilize an egg. If semen irregularities are discovered, your partner may need to see a specialist to decide whether there are correctable issues or hidden healthy concerns.

Unexplained Infertility: Unexplained infertility means no cause of infertility is identified post evaluation, usually including semen analysis in the man and assessment of ovulation and fallopian tubes in the woman.

PCOS: Some women with polycystic ovary syndrome will ovulate occasionally and others do not ever ovulate, hence it is very important to seek advices and treatments to improve the chances of pregnancy. With PCOS, the egg may not grow as it should or it may not be discharged during ovulation as it is supposed to be. PCOS can cause missed or unpredictable menstrual periods. In fact, PCOS is one amongst the most widely recognized reasons for female infertility. 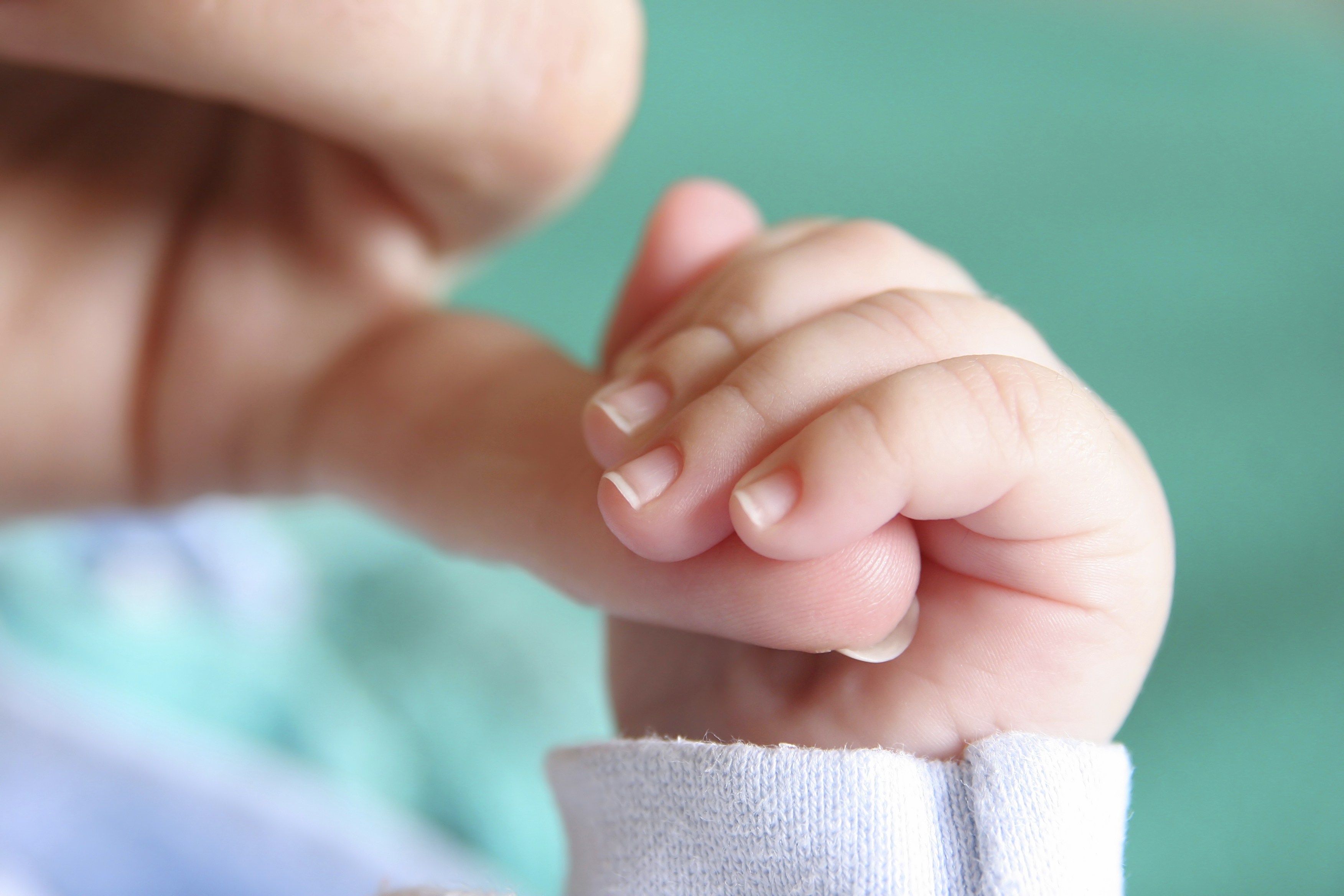 Genetic Disease: Hereditary diseases are genetic disorders passed from parents to their children. After the eggs are harvested and fertilized, they are screened for certain genetic problems, although not all genetic problems can be found. Embryos that do not contain identified problems can be transferred to the uterus. Genetic diseases vary in the modes of inheritance. For some conditions, both parents must be carriers in order to pass the genetic disease on to their offspring. For other conditions, if one parent is carrying the genetic disease than the children are at risk of being affected by the disease.

X-Linked Disorders: X-Linked disorders are always initially passed from a carrier mother (normal or mildly affected) to offspring. Male offspring (XY) who have the maternal chromosomal carrying the mutation are severely affected. Comparatively, female offspring (XX) carrying one normal X (father) and the mother’s X-chromosome with mutation are much less affected. 50% of male babies will be affected and 50% of the female babies will be carriers. The daughters of men who are affected with X-linked disease are called “obligate carriers” since one of their two X chromosomes is always coming from their affected father.

Note: Treatment started at the right time gives you the best result!