Obesity can transmit diseases to your future kids 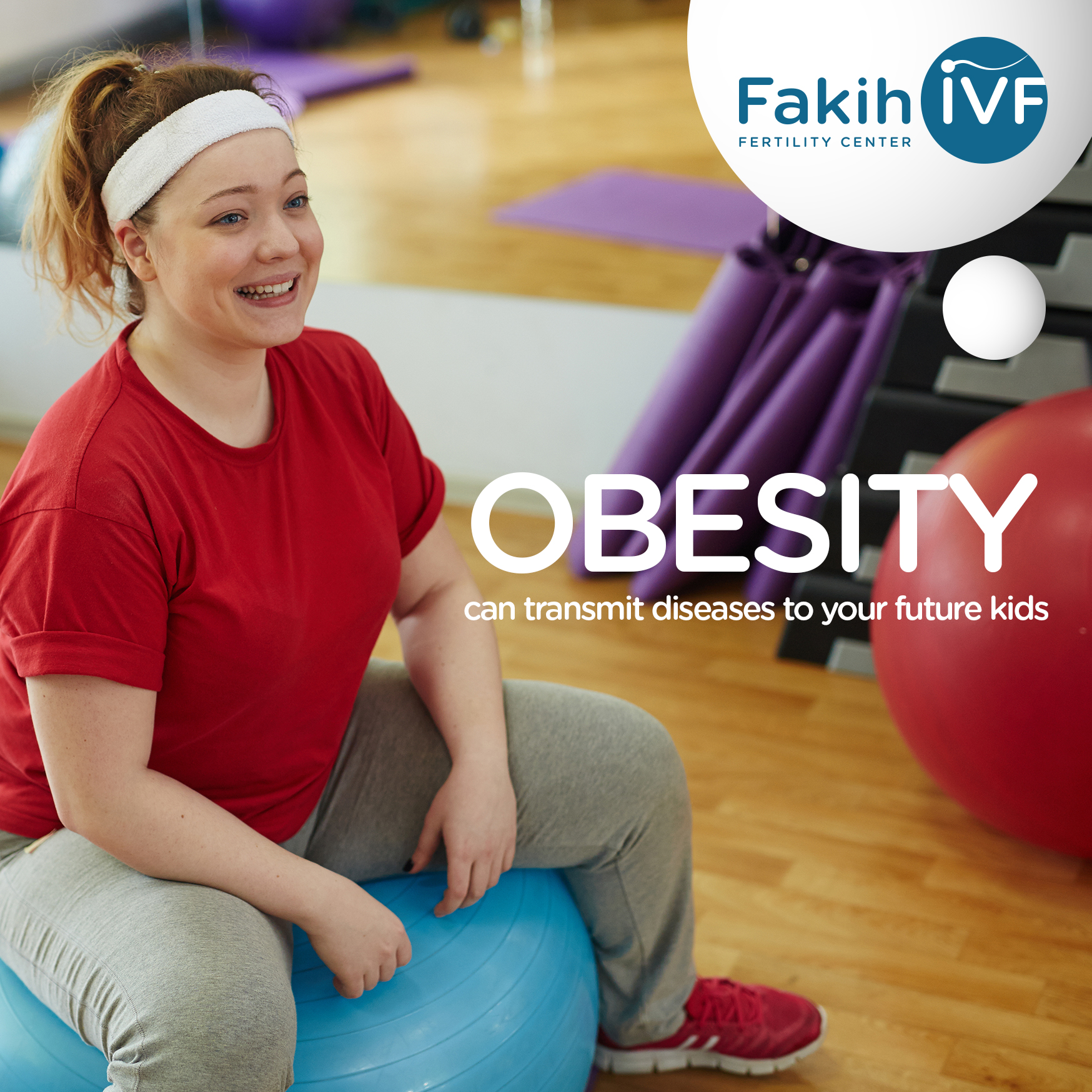 The prevalence of obesity has increased at an alarming rate during the last two decades, and this appears to be more pronounced in women. UAE has an obesity rate that is double the world average, according to a disease study report. More than 36 per cent of men and 30 per cent of women in Abu Dhabi and Dubai are overweight, with 11.9 per cent people being obese, a health survey has reported.

The prevalence of obesity increased with industrial development, which in the Arabian Gulf is related to the significant growths in incomes resulting from the rich deposits of oil reserves and the resultant impact of rapid urbanization and improved living conditions.

World Health Organization in its report indicates that gulf countries have the highest rate of obesity. Kuwait, Bahrain, Saudi Arabia and the United Arab Emirates are on the list of top ten countries worldwide in term of obesity. Kuwait is affected the worst with 42.8 percent obese population, this places Kuwait in top 10 most obese countries in the world. Countries such as Saudi Arabia and Qatar are not behind, with 35.2 percent and 33.1 percent obesity rate respectively.

Forty percent of 11-to-16-year-olds and 20 percent of children under the age of 11 in the UAE are obese, according to a report by clinical Nutrition Department at Dubai Health Authority. And an obese child grows into an obese adult.

A report entitled the Global Burden of Disease Study 2013, by the University of Washington’s Institute for Health Metrics and Evaluation, more than 66 percent of men and 60 percent of women in the UAE are already overweight or obese. This is a substantial economic issue in the UAE and evidence suggests it is getting worse. The economic burden of obesity in UAE is US$6 billion [Dh22bn] annually. The study found that obesity is costing the world $2 trillion a year, nearly as expensive as armed conflict and smoking, the study found.

From a societal viewpoint,  because obese women survive longer than obese men, they are responsible for well over three-quarters of the extra direct healthcare costs due to obesity and over three-fold that of men.

1. Obesity decreases successful pregnancy rates in both natural and assisted conception cycles, with fertility being partially restored if weight loss can be achieved. Oxidative stress, inflammation, and insulin resistance are common mediators of those effects. Obesity is also a prominent aggravating factor in the development of polycystic ovarian syndrome (PCOS) which causes significant effects on fertility.

Elevated levels of leptin and low levels of adiponectin which are obesity markers in these women have also been implicated in the mechanism by which obesity reduces conception rates.

2. Obesity also increases the rate of miscarriage, thus further decreasing successful pregnancy rates among obese women. Potential mechanisms include poorer quality eggs and/or a defect in endometrium’s (lining of the womb) ability to implant – with insulin resistance again implicated in the latter event.

3. It is not surprising that success rates of assisted reproductive technologies are lower in obese individuals.

4. Once-obese women are pregnant, their risk of pregnancy complications is significantly greater than their lean counterparts.  Many of the adverse outcomes of obesity (including gestational diabetes and pre-eclampsia) occur as a result of increased insulin resistance. Obesity is a proinflammatory state with added complications during pregnancy.

5. There is increased risk of premature labor, stillbirth, need for operative delivery (caesarean section), and other complications such as wound infection and thromboembolism (clots in the legs and can migrate to lungs).

Risking the next generation

This means there is a risk to offspring of developing the disease later in life. Children of obese mothers are more likely to develop obesity, type II diabetes, and cardiovascular disease as adults. This is due to the biological processes which switch genes on and off.

The loss of as little as 5% of body weight is accompanied by an increase in ovulation rates and reduces biochemical abnormalities. Thus weight loss is the first step towards a successful fertility treatment. It is recommended that women who are obese must initiate a weight reduction program and those severely overweight (defined as having a BMI of 36 or more) should not receive treatment until their weight has reduced. 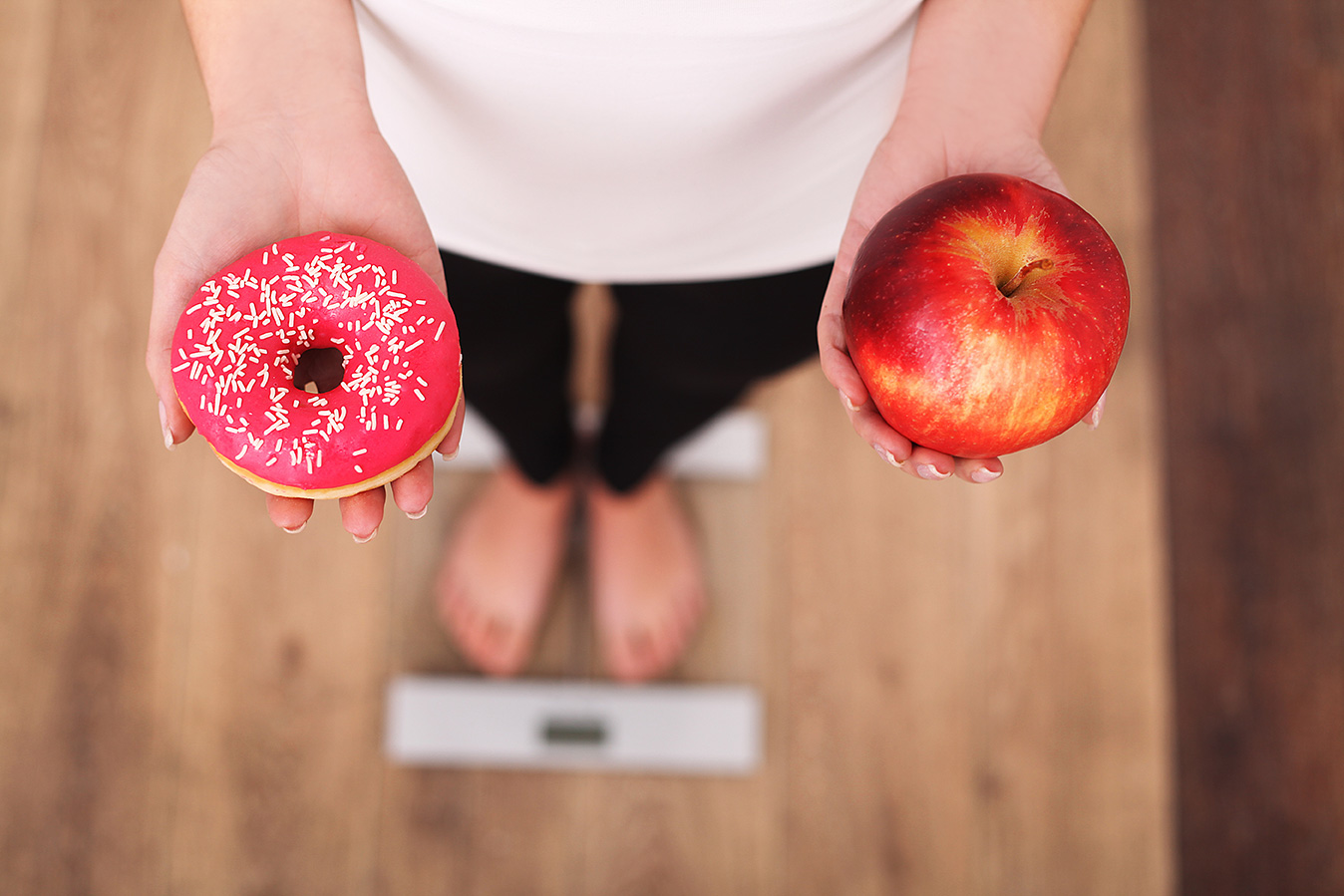 The two most popular misconceptions about weight loss are:

[1] MYTH that exercises alone can significantly lead to weight loss

TRUTH – Exercise alone (and here is meant vigorous exercise) results in minimal weight loss (2%–4% over a year) and is often associated with weight gain or maintenance due to caloric replacement after exercise. Exercise may be most useful in the context of maintaining weight loss after caloric restriction.

TRUTH   – This views the relationship between caloric restriction and weight loss as a straight never bending line when in reality does not happen. Thus while caloric restriction can result in progressive weight loss, weight loss will slow over time due to both counter-regulatory effects to maintain weight and the need to reduce absolute caloric intake as body weight decreases.

Male obesity is a significant problem that has grown to epidemic proportions. Obese men are more likely to be infertile. Although the cause is not exactly known, it is likely a combination of obesity-induced hormone derangements and its damaging effects on spermatogenesis.

Overweight and obese men are at higher risk of oligozoospermia (count <20 × 106/mL). Obesity affects not only count but also total progressive motile count ie the counts of sperm that move forward.  DNA fragmentation index (DFI) in obese men ranges from 21.9% to 27% compared with 15%–19.9% in men with normal body weight.  This tells us about the DNA damage of the sperm and high DFi leads to poor embryos and high risk of miscarriages.

Time to make a difference

Addressing weight issues is never easy. Many folks may have already tried weight loss in the past with mixed results. However, the potential benefits for reproductive health are significant. Now is the time to make changes for a healthier you and a healthier pregnancy! 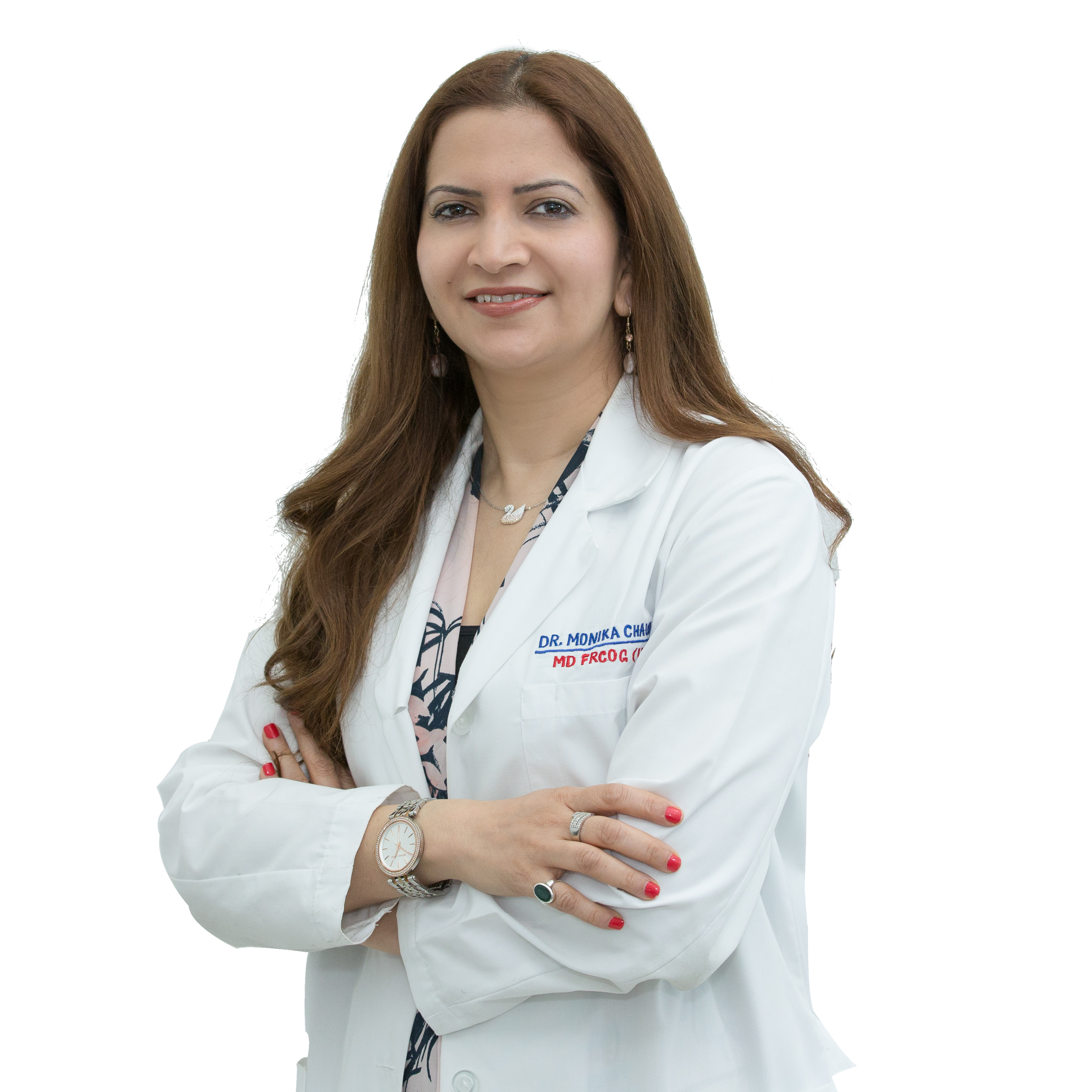