3 high-risk pregnancies and delivery complications due to PCOS

Living with polycystic ovary syndrome (PCOS) and getting pregnant is a dual concern for many women of childbearing age.

The infertility rate due to polycystic ovaries is very high, these women usually have difficulty getting pregnant – and usually, require treatment to improve chances for pregnancy. Some women with polycystic ovary syndrome will ovulate (release a mature egg) occasionally – others do not ever ovulate. 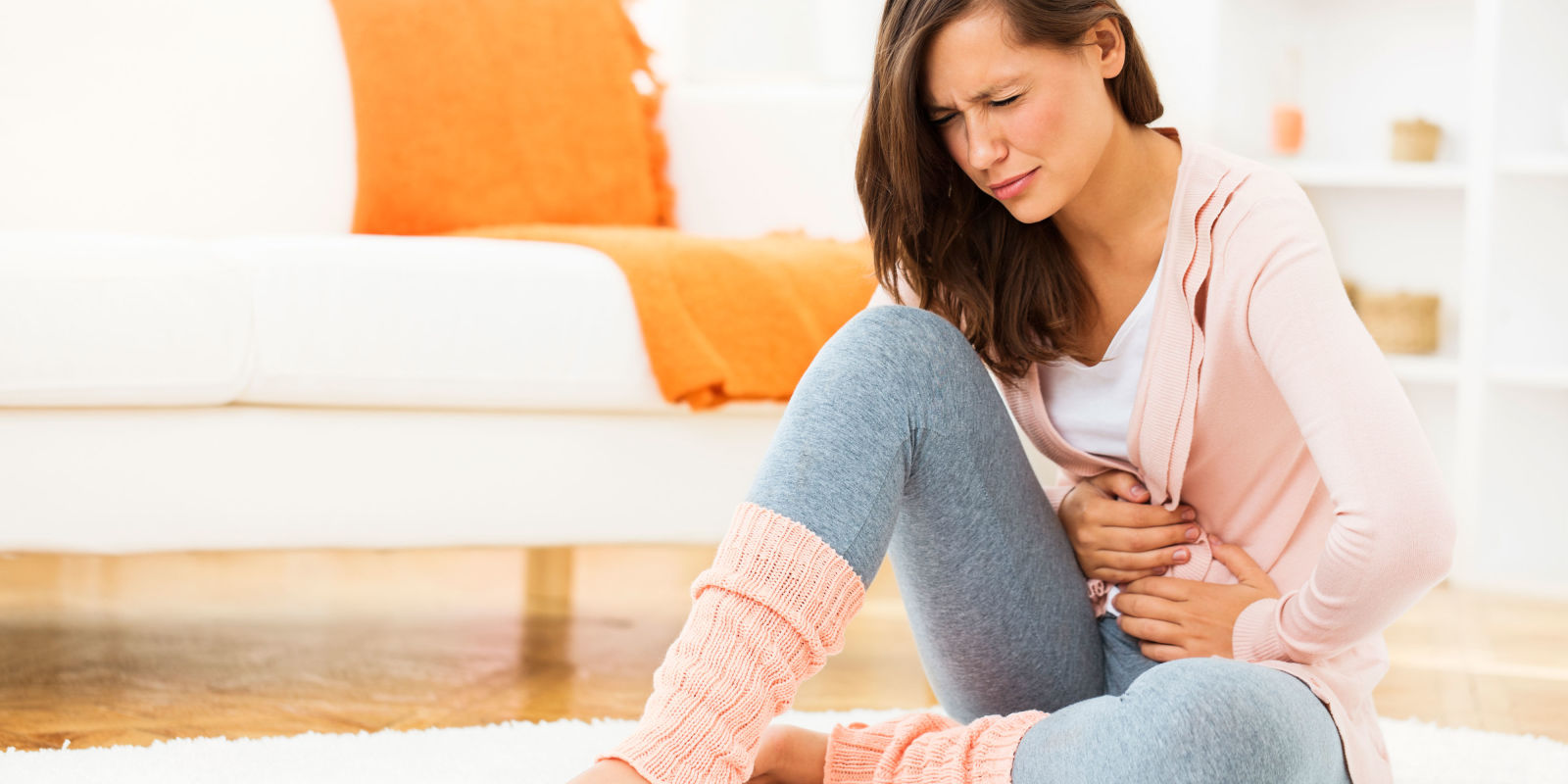 Here is a Closer Look at How PCOS Can Cause Infertility in Women:

PCOS is incredibly common, a woman who has PCOS has a hormonal imbalance. Namely, the body overproduces androgens, which are typical male hormones (though they’re still normally present in females in smaller amounts), as well as insulin. This hormonal imbalance may impair the signals sent out from the pituitary gland that directs the ovaries to develop eggs; when an egg is not released, ovulation doesn’t occur — and pregnancy won’t happen on its own.

Many women are not aware that a problem like PCOS is preventing them from becoming pregnant. In fact, more than 50 percent of women with the condition are undiagnosed.  Not only are PCOS symptoms — acne, hair loss, mood problems — easy to miss or misinterpreted as other problems, but unless she’s using an ovulation kit, a woman can’t be sure if she’s ovulating or not.

Women with PCOS are at higher risk for pregnancy and delivery complications. These include:

Pregnant women with PCOS are at greater risk for developing preeclampsia, or pregnancy-induced hypertension. Because the blood pressure is so high in preeclampsia, the fetus may not survive and women with preeclampsia are more likely to have their labors induced and their babies born by cesarean section.